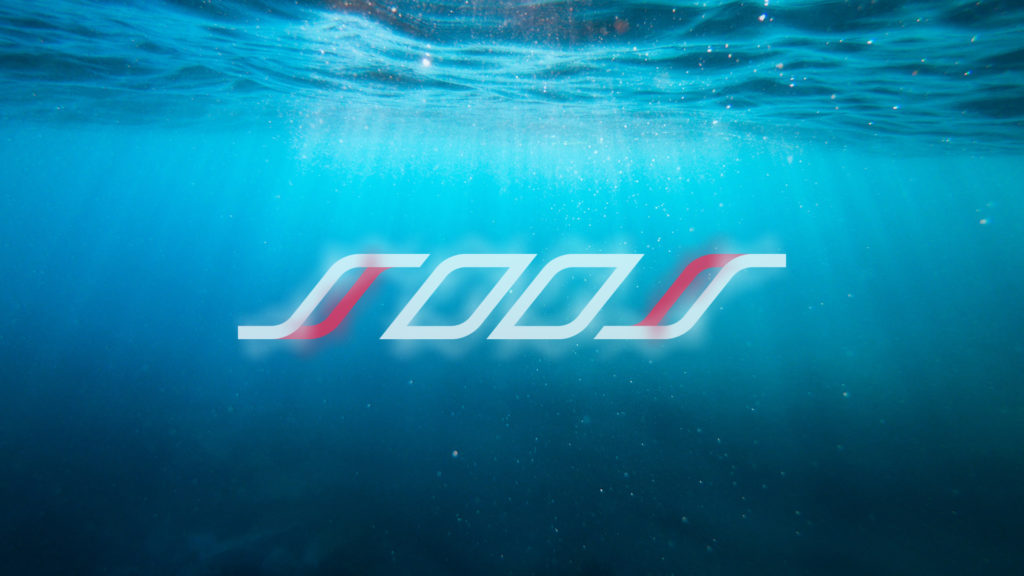 DigitalOcean is a cloud computing platform that makes it easy for developers, startups, and SMBs to build and deploy applications at scale. The large tech titans (Amazon, Google, Microsoft) dominate the enterprise market, but DigitalOcean has found its mission and market niche by focusing on the needs of SMBs. DigitalOcean’s platform is known for its simplicity, dedicated customer service, and clear predictable pricing. It makes it possible for developers and SMBs to set up thousands of virtual machines, secure their projects, and enable performance monitoring in minutes.

In addition, DigitalOcean is also known for its investments and involvement in the open source community and its social impact programs that combine products and philanthropy to give back to these communities.

And while Digital Ocean made the ability to deploy robust applications in the cloud that much more accessible and affordable, cloud security isn’t something that we can ever take for granted! DigitalOcean is now offering SaaS solutions in its new marketplace that bring new functionality to your apps.

SOOS is proud to release our SOOS add-on to the Digital Ocean marketplace. The SOOS add-on contains the full functionality of SOOS products, including our Software Composition Analysis (SCA) and Dynamic Application Security Testing (DAST) scanners. Our scanners search for vulnerabilities that exist within the open source components of your software as well as security flaws that exist in your applications in run-time–the very kinds of weaknesses that hackers would attempt to exploit.

SOOS’s partnership with DigitalOcean is based on our shared values–a commitment to making the lives of developers and SMBs easier by providing them with the mission-critical tools they need to create and innovate. And like Digital Ocean, we believe in simplicity and transparency—which is why we make it easy to integrate our vulnerability scanners with your CI/CD systems and cloud computing stack, create dashboards and reports that are easy to understand and share, as well as why we insist on unlimited, no scan or seat limit pricing policy that democratizes security by making it both affordable and usable.