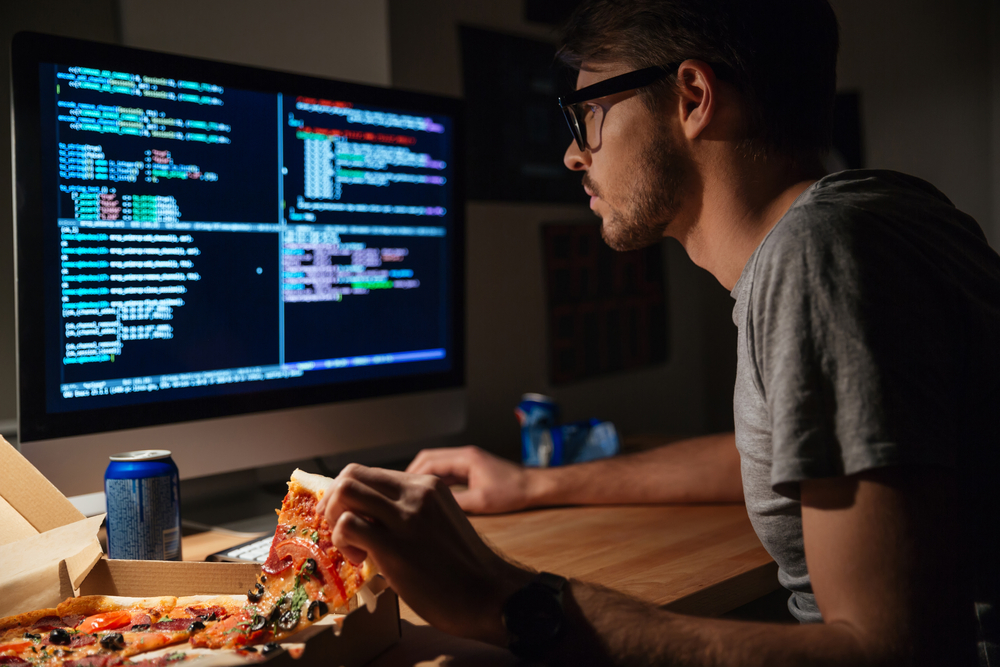 When developing software, ensuring integrity of the product is a top priority. Manually checking source code for weaknesses is not an option when trying to protect an application, as it is generally financially infeasible for human developers to take the time to comprehensively find flaws.

Some pros and cons of SAST are as follows:

Dynamic Application Security Testing (DAST), also referred to as penetration testing, is a black-box testing tool that is a common alternative to SAST. The testing method of DAST differs from SAST in several key ways, as it simulates external attacks to an application in a dynamic environment.

Rather than checking the source code for weaknesses as SAST does, DAST checks for exposed interfaces and vulnerabilities from an external perspective as the application is running.

Pros and cons of DAST include:

Interactive Application Security Testing (IAST) is a newer alternative to both SAST and DAST that tries to combine elements of both. Like SAST, IAST analyzes the source code of an application and can identify specific problems within lines of code and notify the developer. However, IAST doesn’t scan the entire codebase, only certain points as defined by the tester. This makes it faster than SAST at the expense of having less coverage.

Meanwhile, like DAST, IAST analyzes the application post-build in a dynamic environment. This gives a similar perspective to the “real world” testing of DAST, when an attack occurs on an application that is complete and running. IAST works by deploying agents and sensors that observe an application’s operation and analyzes traffic flow to identify security vulnerabilities.

Pros and cons of IAST include:

Software Composition Analysis (SCA) is a set of tools that perform automated scans of an application’s code base, with the purpose of understanding what libraries or dependencies compose the application. The first step in SCA is identifying all open source components in an inventory report, including direct and transitive dependencies. Once the inventory is established, details about attribution requirements, open source licenses and their compatibility with the organization’s policies are all presented. The final step is to identify open source components in use with known security vulnerabilities.

Many SCA tools not only notify the users when these libraries have vulnerabilities, but also suggest fixes and automatically identify libraries that need to be updated or patched. This is where SCA differs from the other security scanning tools; Rather than finding individual weaknesses within the application or its source code, SCA simply identifies the software components in use within the application and identifies which of those components are vulnerable.

Developers shouldn’t bear the entire burden of protecting their software from attack, as it is a difficult and never-ending task. The most prudent and sustainable option when protecting software is to seek automated help whenever possible. Security scanning tools, particularly when used in tandem with each other, can provide peace of mind for developers by conducting application testing in a number of different ways, catching most, if not all weaknesses during software development.

Managing OSS for Mergers and Acquisitions
DevOps Is: Gartner 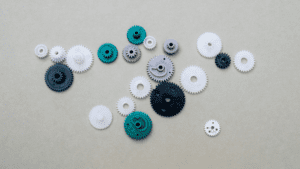